This is the third post in a multi-part series on when Brother Branham became involved with Pentecostal churches.

In our search for evidence of Brother Branham’s first involvement with Pentecostal churches, we examined Dr. Roy Davis’ church, where Brother Branham was first ordained. 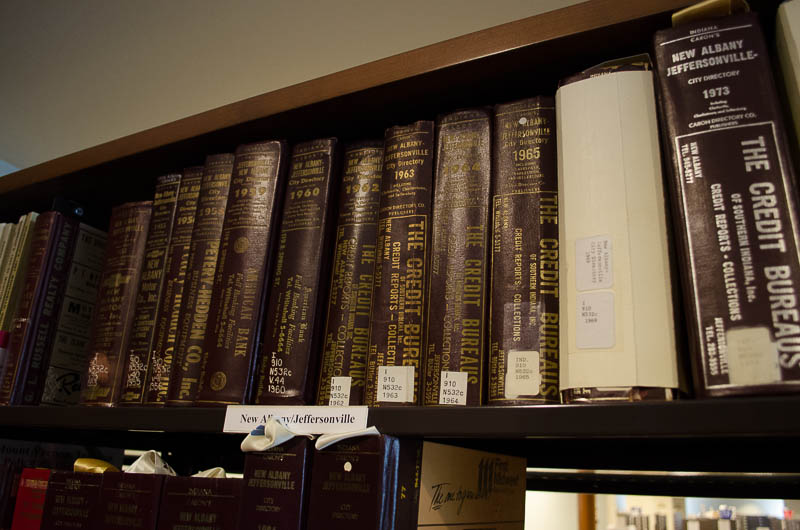 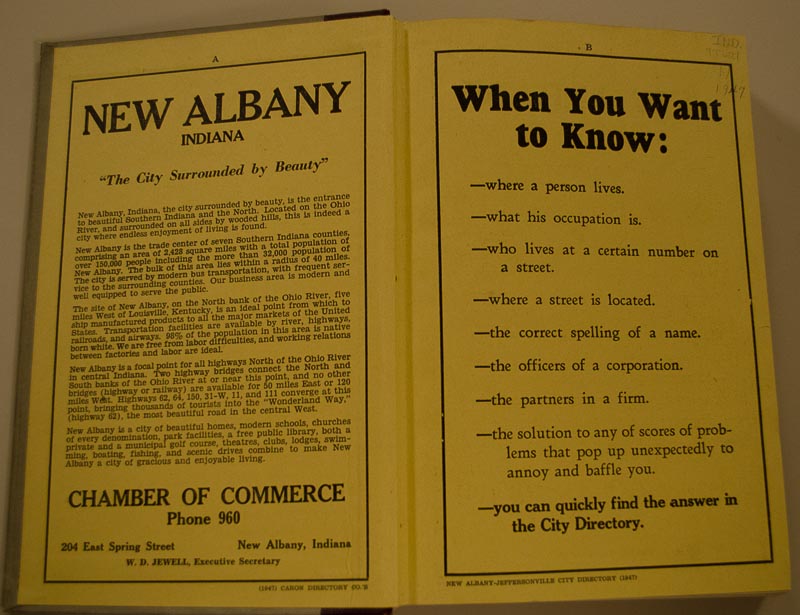 During the 1930s, these directories were compiled every two years. Roy Davis and his church do not appear in the 1929-1930 City Directory. Roy Davis does appear in the 1931-1932 and 1933-1934 city directories. In both of these volumes he is listed as the pastor of the First Pentecostal Baptist church in Jeffersonville. He’s never described as a Missionary Baptist in any city directory. 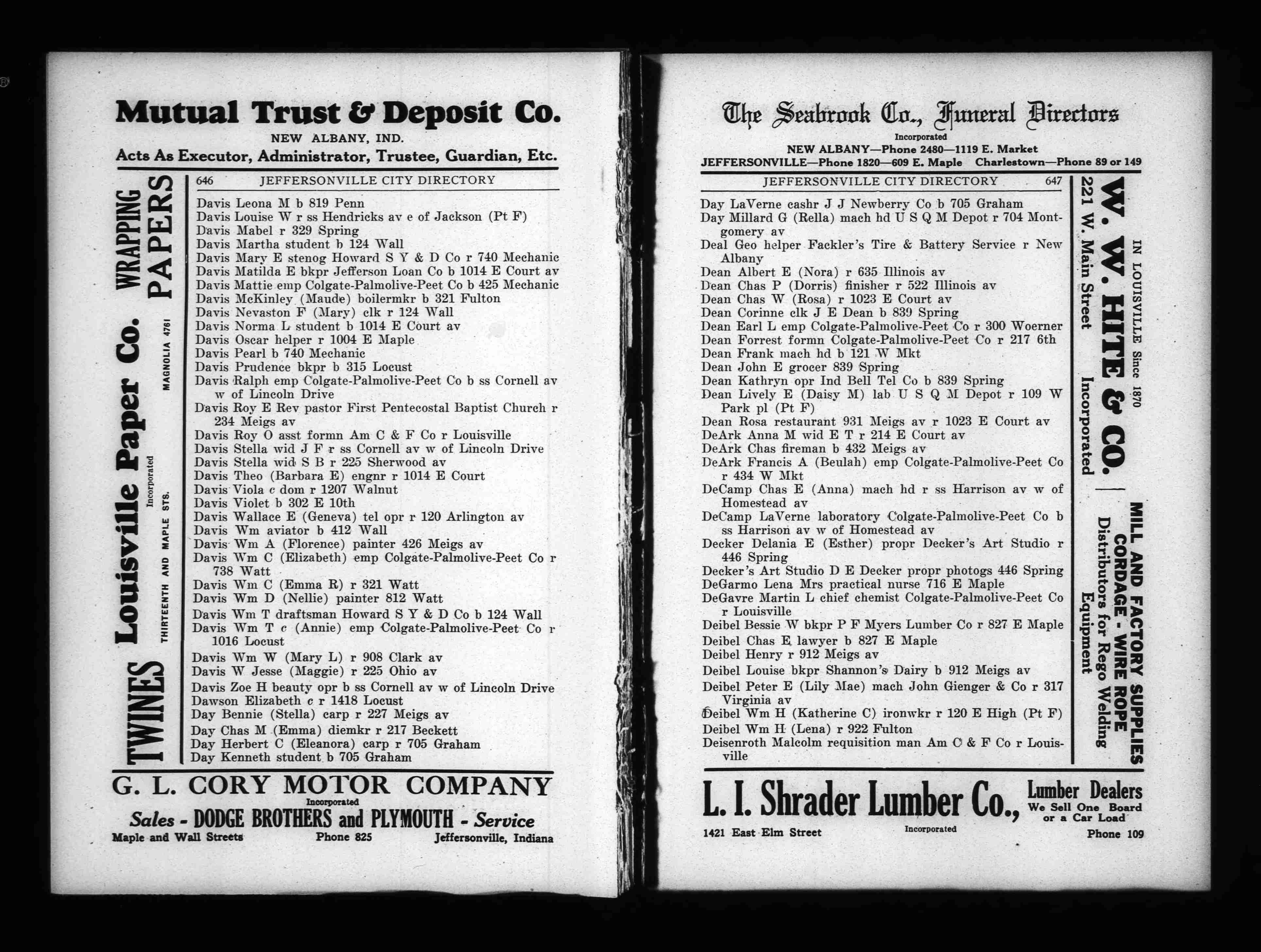 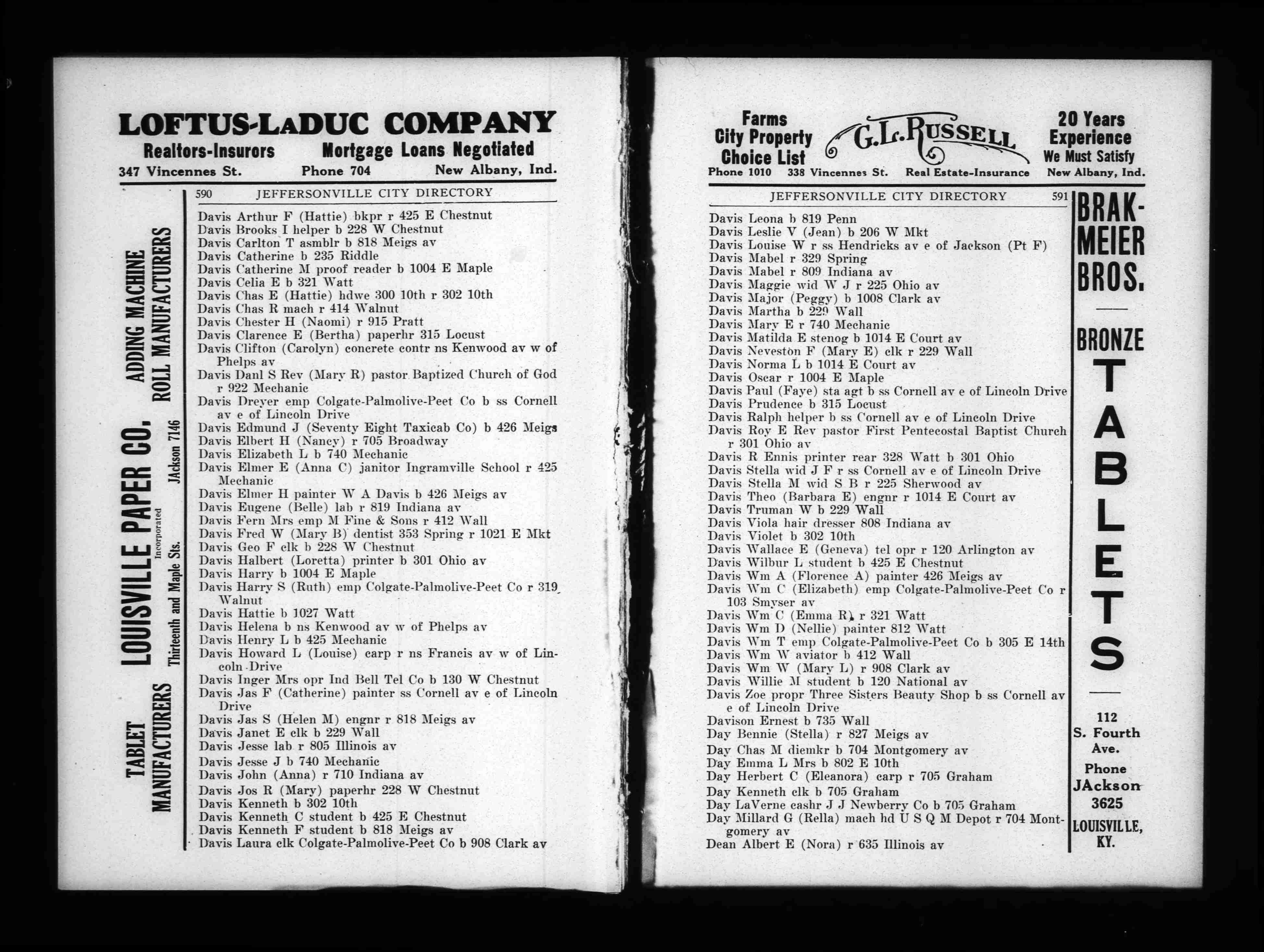 In addition to the city directory entries above, the Jeffersonville Evening News included a section each week, usually in the Saturday paper, announcing upcoming church services. We located a number of advertisements from Roy Davis’ church. Here’s a sample from June 6, 1933: 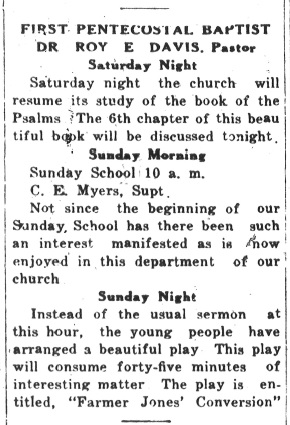 Notice that the name of Roy Davis’ church is the First Pentecostal Baptist Church. There are no church advertisements for any Missionary Baptist churches.

As you can see from the image above, church advertisements often included detailed information about what was going on at the church, including who was leading services, the topics to be discussed, and more. In our next post, we’ll review a number of these advertisements so you can get a sense of what was taught at the First Pentecostal Baptist Church.