Would Bridge Construction Deaths Be Reported?

This is the seventh post in a multi-part series on the Municipal Bridge Vision.

In a recent Catch The Vision publication, Voice of God Recordings states that:

We decided to explore this idea by examining how a previous bridge construction accident was treated by the press.

On December 15, 1893 during the construction of the Big Four Railroad bridge over the Ohio river a terrible tragedy occurred. A number of men fell to their deaths and drowned. 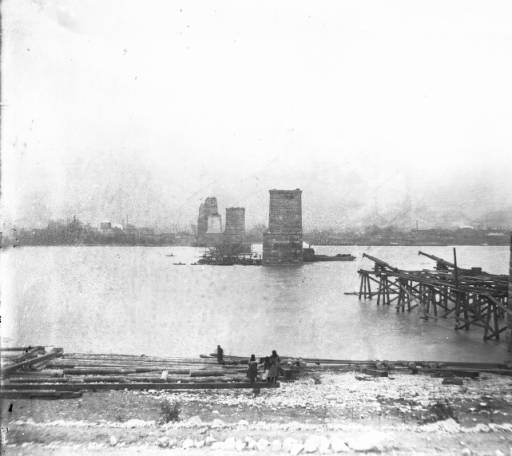 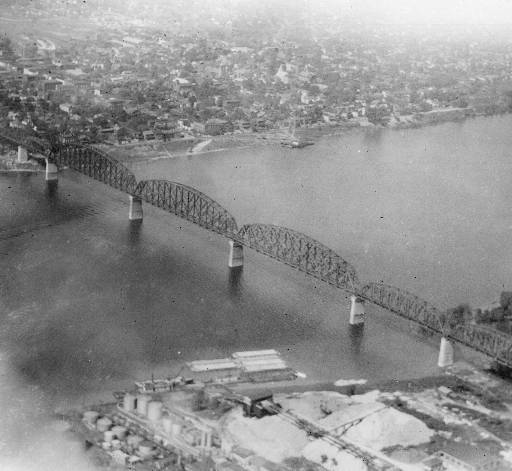 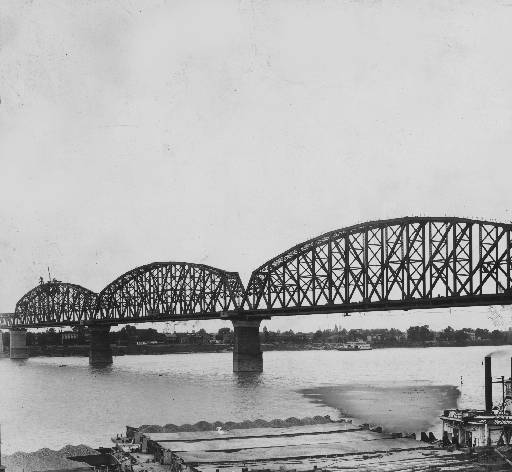 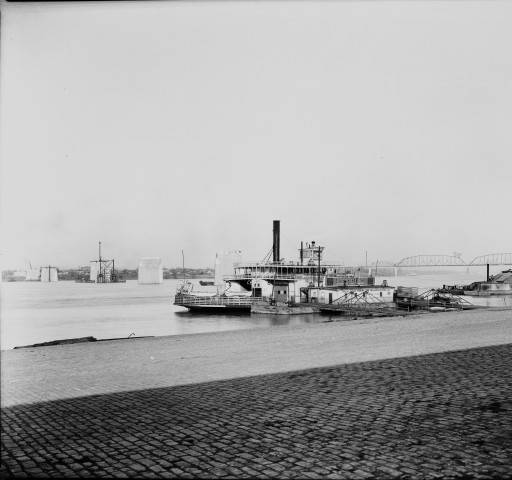 The Big Four Bridge accident is relevant to the discussion because the tragedy occurred less than a mile down the river from where the Municipal Bridge was built. Image Source..

The tragedy on the Big Four Bridge happened at 10 AM on December 15, 1893 and it was reported the very SAME DAY in the Jeffersonville Evening News: 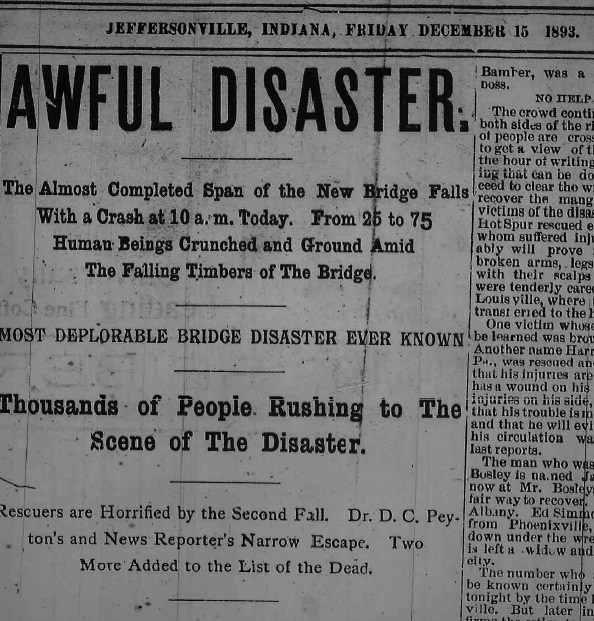 If you’re interested in reading the entire article for yourself, here’s a PDF of the top half of the article, and the bottom half. If you read the article, you’ll notice that the collapse made such a loud noise that literally thousands of people rushed to the river to help try to save as many lives as they could.

The following day, the front page of the paper continued to be consumed by the bridge story. While the first story had included a number of names and personal accounts of what happened, by the day after the accident the newspaper story included the names of the dead, injured, and missing. Again, if you care to see this for yourself, PDF scans of the top of the article are here, and the bottom of the article can be found here.

Across the river, the Courier Journal also had a front page spread that covered the bridge: 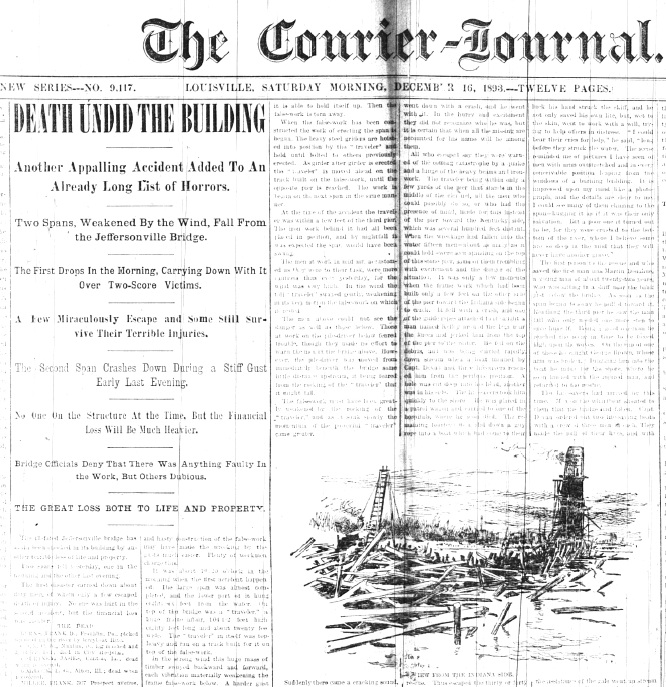 Did Papers Outside of the Immediate Area Carry This News In The Days After The Accident?

The very next day this event was reported in The Evening Bulletin in Maysville, KY:

There’s a couple things that are very interesting about this article. First, the distance between Louisville and Maysville where this article was published is about 110 miles (177 KM). It’s pretty incredible that less than 24 hours after the accident, this event appeared on the front page of a small paper so far away. Remember, this was 1893. This was before radio was demonstrated in 1895. This was before long distance telephone service. It might have been close enough to travel by a river steamer in a day. It’s likely that someone had to send all of this information via telegraph. 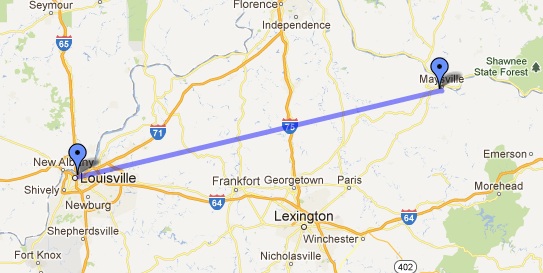 Further, the Maysville story fills a full two-columns of the paper and includes many details about the accident, including a list of names of the dead, injured, and missing workers. You can read the full article online here.

What Other Papers Carried the Big Four Accident?

After finding this article from Maysville, we decided to see what other papers carried this or similar stories on December 16, 1893. As it turns out, the Louisville Big Four Bridge Accident was national news carried by major papers around the country.

The New York Tribune had an article about it on the front page:

The St. Paul Daily Globe had an article on the front page:

The Los Angeles Herald also included it on the front page:

There were many more papers that carried this article. A quick search on the Library of Congress Chronicling America Collection for December 15-16, 1893 yields many other results.

The Big Four Bridge has recently been re-purposed as a pedestrian bridge. The remodeled bridge includes a monument with a tribute to the lives lost during it’s construction. The monument and the accident are discussed in this recent video about the opening of the bridge. This bridge accident happened 120 years ago yet it was so important to area history that most articles and videos related to the Big Four Bridge still continue to mention this tragedy in 2013.

The Big Four Railroad Bridge accident was front page news on a national level in 1893. Within 24 hours newspapers from coast-to-coast carried large articles on their front pages that included many details about the accident including the names of the lives lost. We can safely say that a similar accident in 1928 or 1929 less than a mile down the river from this previous event would have certainly been front page news on the local, regional, and likely the national level.